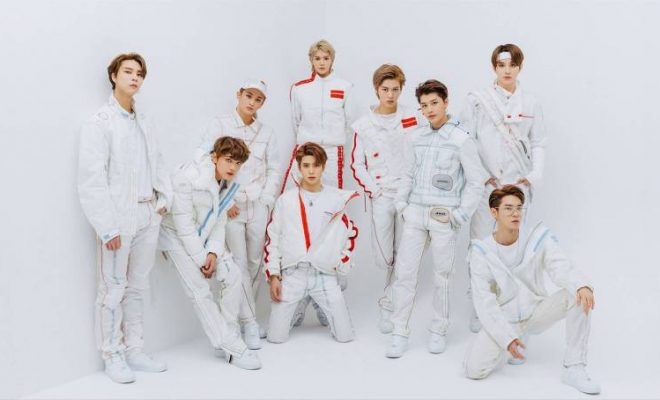 NCT127 were full of announcements this week!

We’ve had some very exciting announcements from NCT127 this week. So, let’s get to it and make sure you know exactly what’s going on.

First of all, we had the announcement of the NCT127 World Tour NEO CITY The Origin.

The group will continue with their first Japanese tour throughout March before embarking on the tour of the United States of America and Canada throughout April.

The tour dates are as follows:

It has also been announced that they will be undertaking a range of promotional activities whilst they are on their tour.

Fingers crossed that they announce tour dates for other cities around the world soon.

In the past few days, they have also announced the release of the first full Japanese album ‘Awaken‘ to be released on April 17.

‘Awaken‘ follows on from the release of their Japanese mini-album ‘Chain‘ in 2018.

The new album will contain a total of 12 songs and will come in eleven – yes you read it right – 11 editions. Two first press limited editions and 9 regular, CD-only editions – one for each member.

W’ll be sure to keep you updated with all the details about NCT127 World Tour NEO CITY The Origin.

What do you think about the new of NCT127 going on tour in the USA? Where are you hoping they announce tour dates for next? What about the release of ‘Awaken‘, how many versions are you going to be buying? Let us know your thoughts in the comments below.