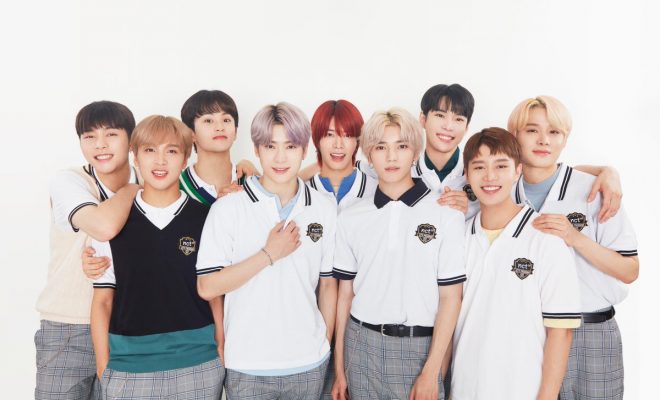 NCT127 has a fun way of announcing their upcoming Japanese return

It looks like NCT127 is preparing fans for their Japanese comeback. They have released many countdown teasers. So, check it out below!

The members are all paired to form some kind of weird shape. However, if you do look closely, you will start seeing it resembling a countdown. It began at 5, then 4, now 3, 2 and 1. It appears to be a countdown to the official critical announcement that they will make! What could it be? One can only hope it to be a surprise Japanese comeback even though they recently made their Japanese return!

Meanwhile, what do you think the group is up to? Let us know in the comments below!