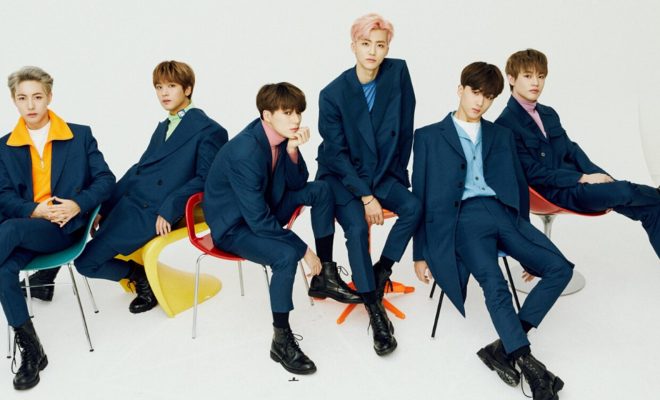 NCT Dream are coming back and future plans

NCT Dream are making a comeback with details of their new album released.

SM Entertainment also announced plans for the future of the NCT unit.

Their new album to be called ‘Reload’ is scheduled for release on April 29 and will feature all current members; Jeno, Jaemin, Renjun, Haechan, Chenle and Jisung.

Following the release of the album the NCT Dream members will continue together, and be rejoined by original member Mark in a newly reorganised format. SM Entertainment has said that the new unit will be something like NCT U.

SM Entertainment’s official statement is below:

Hello.
This is SM Entertainment.

First of all, following the release of NCT Dream’s new album on April 29, after these album promotions, there will be a change in the system of the members graduating after becoming 20-years-old. The current members will not graduate, and including original member Mark the seven members will carry out activities in a format like NCT U with the team name NCT Dream.

Furthermore, NCT Dream’s Renjun, Jeno, Jaemin, Chenle, and Jisung will join as members of new NCT teams that will be launched in the future based on the directions of their activities, and they will carry out global promotions.

What do you think of the news of a new album from NCT Dream? What about the new system that SM Entertainment has announced? Let us know your thoughts in the comments below.