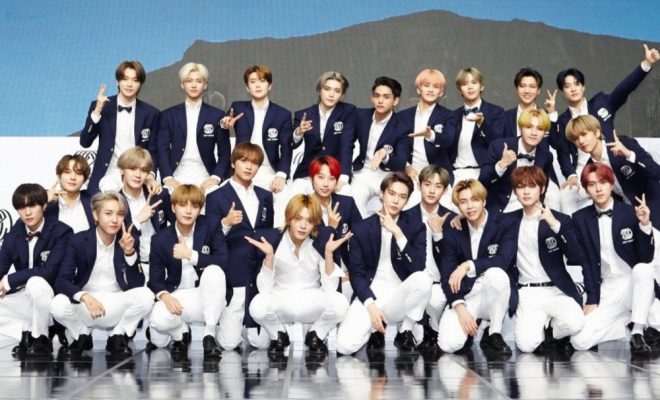 NCT has announced a full group comeback with all units participating for their third album to be titled ‘Universe‘. The album is scheduled for release on December 14.

The latest teaser released is an image of the Universe moving walkway.

The first teaser released gave us a blueprint for the construction of something.

Are you looking forward to hearing new material from NCT? What concept would you like to see them adopt for this release? Let us know your thoughts in comments below.