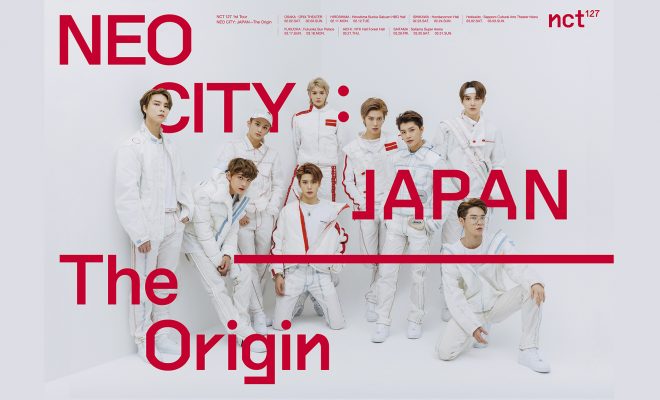 Yes, that is right! NCT 127 will be releasing their first full Japanese album, ‘Awaken‘.

This album will be their first full Japanese album. This will be a continuation from their debut with ‘Chain‘. This album will try to convey a ‘Chain‘ from Seoul to Tokyo. It will also be based around “looking at one’s self once more and discovering a new side while awakening in an expanding world linked together.”

This album itself will come in 11 versions. This includes the first press limited editions versions of CD and DVD, CD and Blu-ray and a CD only version. The CD only version will come in 9 versions for each member with their A4 photo book. The members who will be promoting in this includes Taeil, Johnny, Taeyong, Yuta, Doyoung, Jaehyun, Jungwoo, Mark and Haechan. The CD itself will contain a total of 12 tracks so you can look forward to that!

Meanwhile, it will be revealed on April 17th. Are you excited? Let us know in the comments below!