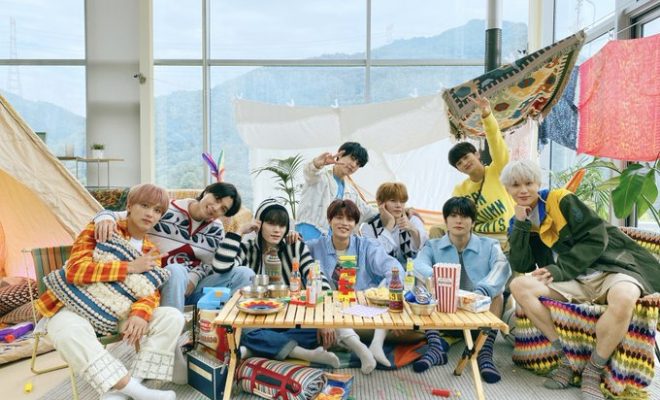 NCT 127 is preparing for the release of their 3rd repackaged album. Check out the teasers below!

It is revealed that they will be dropping a 3rd repackaged album called ‘Favorite‘. They have dropped the comeback schedule. The mood sampler is set for October 12th and 16th. The image teasers are scheduled between October 12th and 19th. The story of favorite teasers will be scheduled from October 20th to 22nd. The final teasers will be revealed on October 23rd and 24th.

Meanwhile, they will make their hot return on October 25th. Are you excited for their return? Let us know in the comments below!