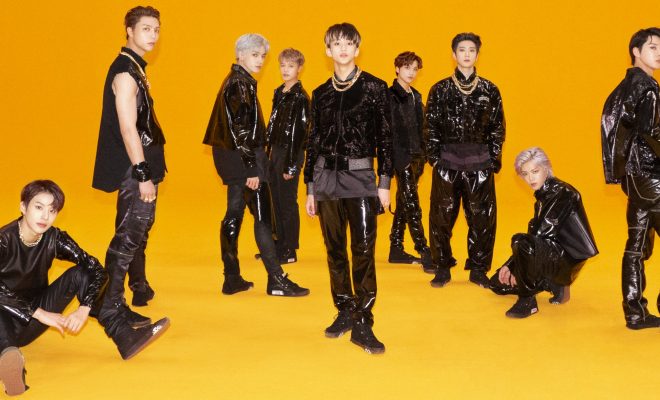 NCT 127 are returning with a repackaged album

It has been reported that NCT 127 are in final preparations to make a comeback in May with a repackaged version of their second full album ‘NCT 127 Neo Zone.

SM Entertainment have confirmed, “NCT 127 is preparing to release a repackaged album in May“.

Although a date in May has not been confirmed as yet, it is understood that the members are busy with the final preparations for the comeback.

The release of ‘Neo Zone’ has been NCT 127‘s most successful release to date. They topped domestic and international music charts and became their first release to enter the top 10 on the Billboard 200.

What do you think of the news of NCT 127‘s comeback with a repackaged album? Are you looking forward to even more new material from them? Let us know your thoughts in the comments below.