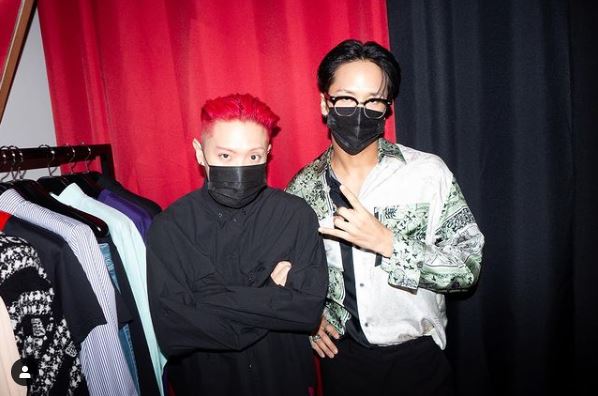 Yes, that is right! After leaving MKIT Rain, Nafla has joined GROOVL1N. Check out the details below!

It is revealed that Nafla has been discussing signing with GROOVL1N when his contract with MKIT Rain was coming to an end. Thus, there were ongoing procedures to proceed with the transfer process. It is reported that Nafla has taken images for his profile picture, as well as working on a new album in August after signing with GROOVL1N. After much discussion, GROOVL1N decided not to revoke this contract. Nafla has also released his statement, apologising for his lack of awareness and is currently reflecting on this.

Meanwhile, we hope to see Nafla recover and get back on his feet as he starts a new chapter in his life.