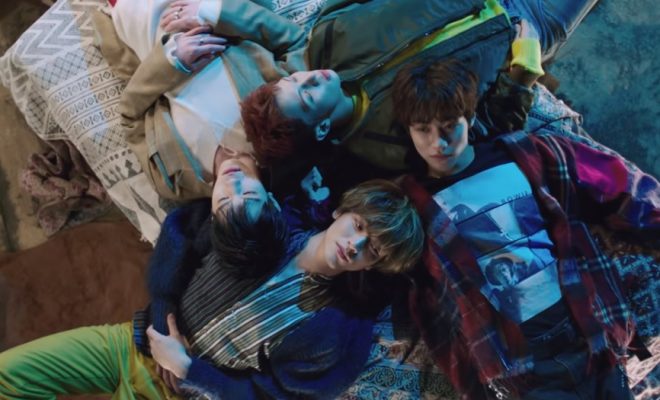 N.Flying rock out on a ‘Rooftop’ in new teaser clip

N.Flying have released the second teaser clip for their upcoming comeback release ‘Rooftop‘.

In the new teaser clip, the group look like they’re having fun running around a rooftop and then jamming out as night falls.

What do you think of the new teaser clip for ‘Rooftop‘? Are you looking forward to hearing new music from them? Let us know in the comments below.

asiaadmin
← Previous Story WJSN are stunning in new ‘WJ Stay?’ teasers
Next Story → ONEUS continue to drop stunning teasers in the lead-up to their debut