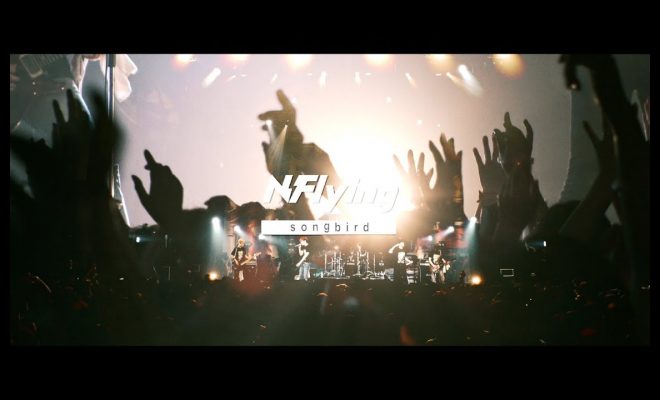 N.Flying release the MV for ‘Songbird’

N.Flying have dropped the music video for their latest release ‘Songbird‘. ‘Songbird‘ is from N.Flying‘s first full Japanese album ‘Brotherhood‘ which was released back in May.

What do you think of N.Flying’s latest release ‘Songbird’? Let us know your thoughts in the comments below.