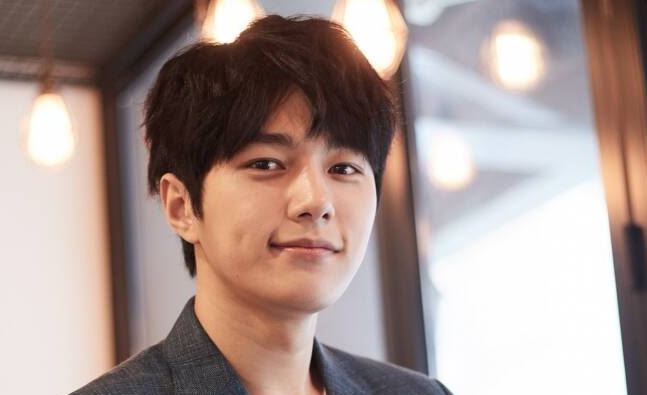 Myungsoo to release his solo album ahead of his enlistment

Myungsoo will be releasing his solo album ahead of his upcoming military enlistment. Check out the details below!

He plans on releasing this album next month. This will be his first album since his debut with INFINITE. What makes it even more special is the fact that it will be his last release before his enlistment.

Meanwhile, he will drop this album in early February. Are you excited? Let us know in the comments below!