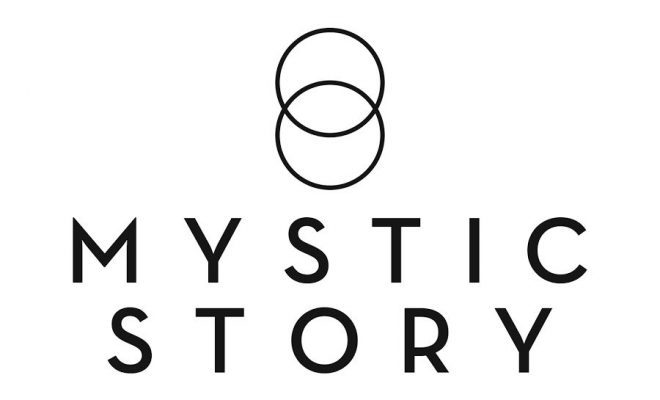 Mystic Story will be debuting a new girl group this year. Check out the details below!

It is revealed that Mystic Story has been preparing to debut a new girl group for a while now. Now, it is confirmed that the girl group is ready to make their debut. The girl group is said to have a total of six members including ASTRO‘s Moonbin‘s sister, Moon Sua and the actress that plays A-TEEN‘s Boram, Kim Suhyun. It is said that the group will also consist of Japanese trainees. So, it will be exciting to see who will be part of this group.

Meanwhile, they will make their debut in the second half of the year. Are you ready? Let us know in the comments below!