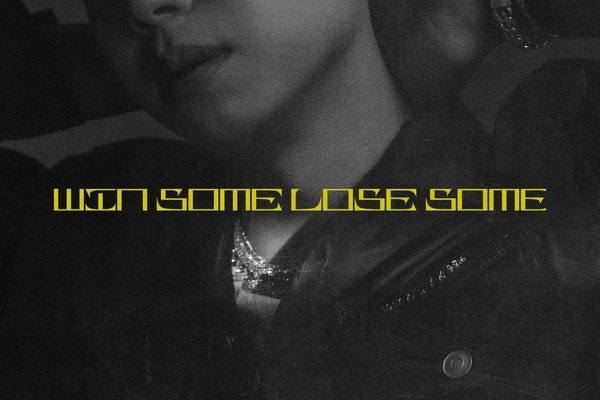 MOTI says we ‘Win Some Lose Some’ in concept teasers

MOTI will make his hot return soon with ‘Win Some Lose Some‘. Check out his teasers below!

For his first image teaser, he is seen covering his eyes. It goes well with the overall black and white effect. He looks quite stylish yet casual with his outfits, which is able to capture his overall charisma.

His second image teaser is also in black and white. This time, we get a full body shot of him wearing the same outfit. It looks like he is a dark place with minimal lighting coming in. He looks quite fashionable in this outfit.

It appears that the concept he is going for is black and white because his third image teaser is also in this colour scheme. For this image, we get a close up shot. This time, he isn’t covering his face. Rather, he is giving us this beautiful seductive look that melts fans’ heart.

He has also revealed the tracklist. There is a total of eight tracks including ‘Loner‘, ‘Ash‘ featuring Gaho, ‘Die‘ featuring Mckdaddy, ‘Whenever‘ featuring CAMO, ‘Should I‘ featuring June, ‘Stick To‘ featuring Pullik and Ted Park, ‘Trauma‘ and ‘Deja Vu‘ featuring Jung Jinwoo.

Meanwhile, he will make his hot return on April 4th. Are you excited? Let us know in the comments below!