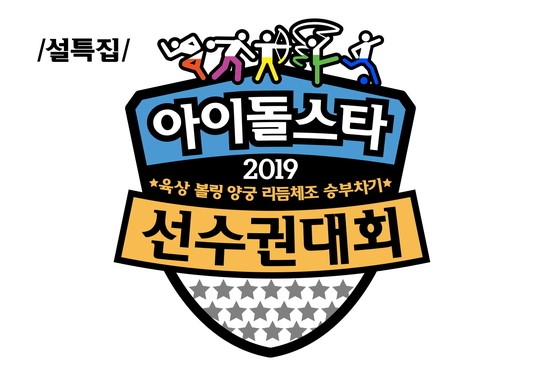 More news that you’ll want to know about ISAC 2019!

As many knows, ISAC 2019 will be launching early next year in celebration of Lunar New Year. They have recently revealed the host and artist lineup. Now, they give us more information on who will be participating in which sport. Check it out below!

We also have news on who will be participating in rhythmic gymnastics. April’s Rachel and ELRIS’ Yukyung will compete again. They both have won gold medals before so it will be interesting to see what they will bring to the table this time! Meanwhile, it was also revealed that members of (G)I-DLE and MOMOLAND will also be joining in!

2019 ISAC will be held on January 7th and will be aired from February 4th to February 6th. Are you excited? Let us know in the comments below!

Tracey Luu
← Previous Story The latest MCs of Weekly Idol is revealed!
Next Story → Soo announces his surprising return with a comeback schedule!