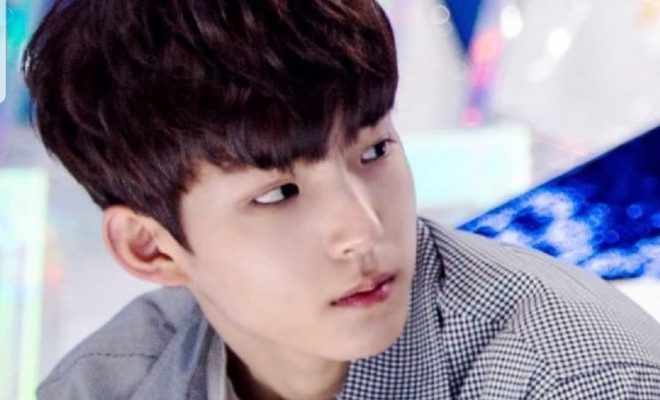 Yes, that is right! Produce x 101 trainee Moon Junho has opened his official SNS accounts. Check it out below!

It appears that this may be alluding to the fact that he will make his hot debut soon. Nevertheless, by having his own SNS accounts, he is now able to keep fans updated! On his Instagram account, he has revealed cute photos, as well as his first cover song. He also opened his own Facebook and YouTube account.

So, be sure to follow all of his social media to keep up to date!