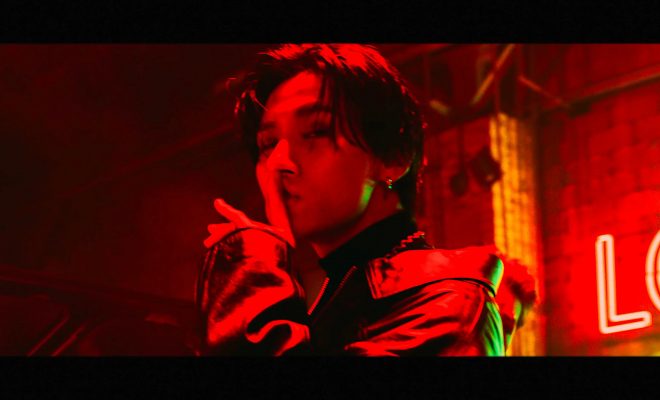 Yes, that is right! Although MONSTA X‘s I.M has released mixtapes, he will be finally making his official solo debut next month. Check out the details below!

It is revealed that I.M is currently preparing for his solo release for the end of February. With what we have previously heard from him, it definitely leaves us quite excited for what he will release this time around.

Meanwhile, he is set to make his solo debut in February. What kind of concept and genre do you think he will do? Let us know in the comments below!