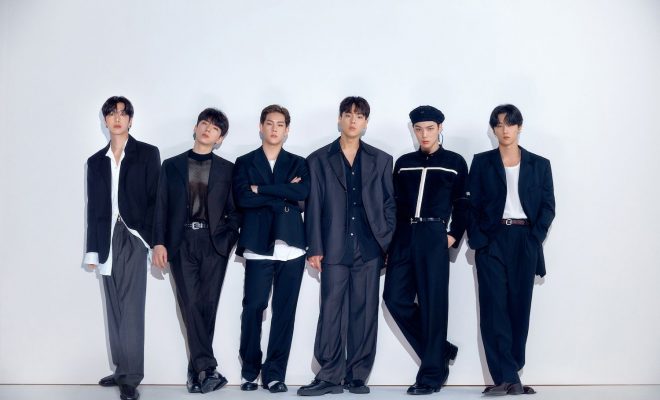 MONSTA X will not be dreaming with ‘The Dreaming’

MONSTA X will soon be releasing their second English-language album ‘The Dreaming‘ on December 10. The release of the album comes after the release of the track ‘One Day‘ which gave us a taste of what we can expect from the album.

‘One Day‘ adds yet another track to the growing discography that the group has amassed this year with releases in Korean, Japanese and English. “The song is in line with our own emotions, so we tried to be as genuine as possible when singing it,” Joohoney said of the upbeat, yet pensive track.

I.M commented about the song, “We pretended to be a heartbroken person and we concentrated on the mood of the song.” “Our Korean albums are very energetic and powerful, and [so ‘One Day’] shows a different side to MONSTA X.”

The release of ‘The Dreaming‘ will continue the group’s path to worldwide domination. Their first English album ‘All About Luv‘ which was released in February 2019 reached No. 5 on the Billboard 200 Chart, which saw the group become only the third K-pop group to chart with the Top 10.

The new album will include a total of ten tracks, including the already released ‘One Day‘.

MONSTA X‘s second all English album ‘The Dreaming‘ is scheduled for release on December 10.

Are you looking forward to the release of ‘The Dreaming‘ from MONSTA X? What did you think about the track ‘One Day‘? Let us know your thoughts in the comments below.