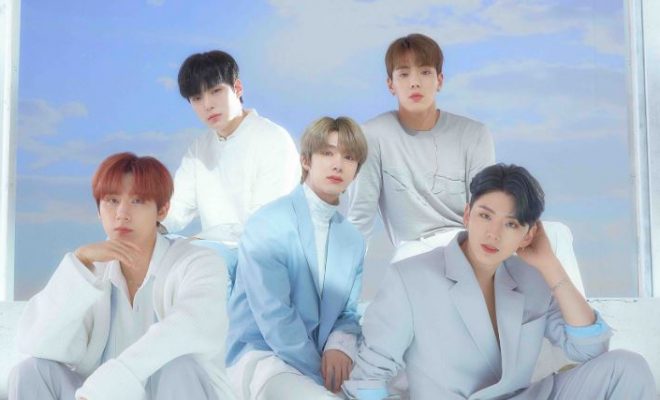 Yes, that is right! MONSTA X will be releasing their 7th Japanese single. Check out the details below!

It is revealed that they are preparing for the release of ‘Wish On The Same Sky‘. This single is said to feature the Japanese version of ‘Follow‘. They have also released the album covers. They definitely look quite angelic in all the images they have released. It definitely has us all excited for the release.

They have also released the MV teaser. In this teaser, we get to hear a soothing track that puts our hearts at ease. It has a beautiful piano melody that goes so well with their tone of voice. One can’t help but get chills while listening to this song.

Meanwhile, they will release this single on April 15th. What do you think of the song so far? Let us know in the comments below!