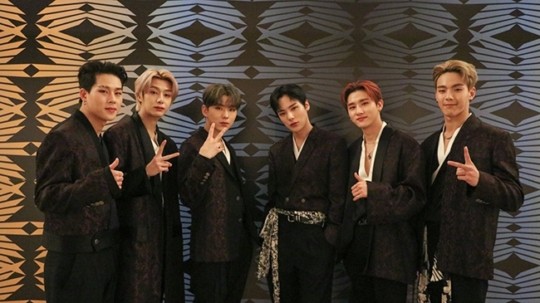 MONSTA X confirms a May return

Yes, that is right! MONSTA X has confirmed the month they will be returning. Check out the details below!

Meanwhile, the specific comeback schedules will be released on their social media. Are you excited for their return? Let us know in the comments below!