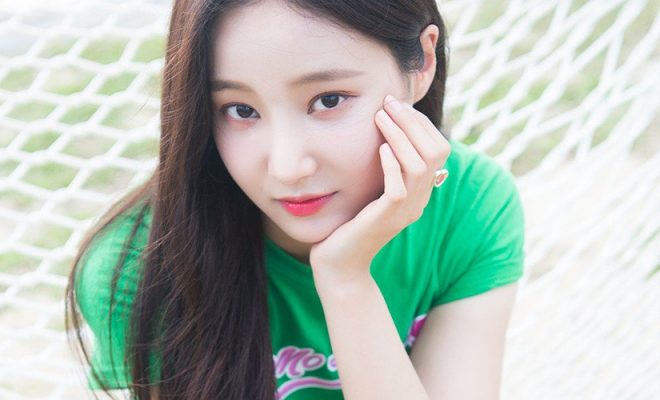 Yes, that is right! MOMOLAND‘s Yeonwoo will be starring in drama, ‘Cheap Chollima Mart‘.

In particular, on July 31st, MLD Entertainment confirmed that “Yeonwoo is indeed starring in tvN’s ‘Cheap Chollima Mart’.” This drama is based on a popular webtoon by the same name. It is a comedy which tells a story of an elite manager who is trying to revive his mart!

We can’t wait to see what role she will play in the drama. Confirmed actors and actresses for this drama include Lee Donghwi, Kim Byungchul, Park Hosan, Lee Soonjae and Jung Hyesung.