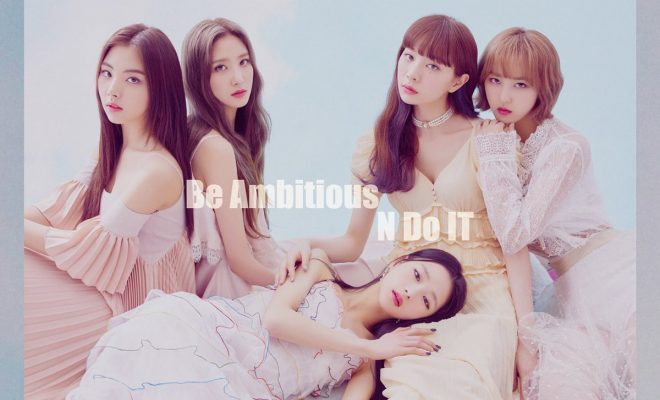 Having released the individual teasers for MNH Entertainment‘s upcoming girl group, we finally get a name to the girl group. So, check it out below!

Through the images, it appears the group will be called BVNDIT! It is a play on the word “Bandit” with the letter V, indicating the number 5 which represents the number of members in the group. It also stands for “Be Ambitious N Do It“. With that, they have gone with a name that is quite strong, which contrasts well with their elegant dresses in their group teaser above.

To get fans excited for their debut, they have also revealed what appears to be a pre-debut track called ‘My Error‘. The video itself is a making video, so we get to see the process of the members recording the song. What we can witness through this video is their beautiful voices. They are a group that contains a nice range of vocals that goes well with one another.

With that, it surely gets one more excited than ever to learn more about them, as well as their debut.

Meanwhile, stay tuned to All Access Asia for more updates.