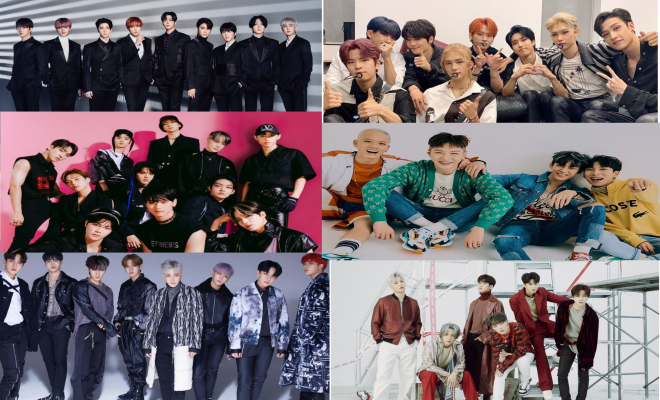 Mnet’s Kingdom has confirmed their line-up

After weeks of guessing and speculation, Mnet has confirmed the final line-up of six groups to participate in ‘Kingdom‘.

The preliminary show which was called ‘Road To Kingdom‘ was a huge success in 2020. It saw The Boyz crowned as the winners earning them a place in the upcoming ‘Kingdom‘.

The Boyz ‘Checkmate’ from Road to Kingdom

During the 2020 Mnet Asia Music Awards, it was confirmed that Stray Kids and ATEEZ would also be joining the line-up.

Earlier today it was confirmed that SF9, iKON and BTOB 4U (the four member sub-unit of BTOB) will be joining the show to complete the line-up.

It has also been confirmed that TVXQ will be undertaking the hosting duties for ‘Kingdom‘.

‘Kingdom‘ is currently scheduled to commence airing in April 2021.

What do you think of the line-up for ‘Kingdom‘? Who are you looking forward to watching the most? Let us know in the comments below.