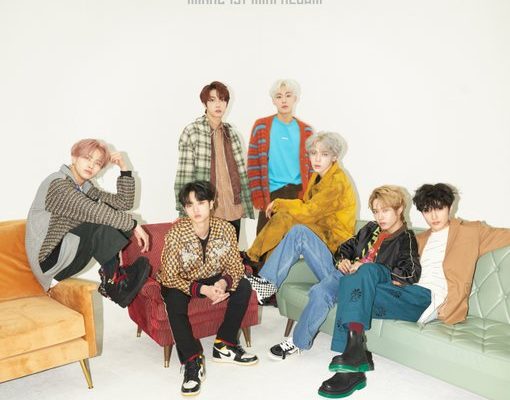 Mirae drops their Sonyeon version of their concept teasers

Mirae has dropped new teasers for their upcoming debut. Check it out below!

This time, they have revealed their Sonyeon teasers. In these teasers, we get a colourful concept as they are all seen sitting near each other. The bright lighting help brings out their best features, as well as allowing us to fall deep into their charms. They are wearing quite casual outfits, which help showcase their teenager side. This also helps allow us to see them in a different concept, especially since they were going for a dark look in their first concept.

They have also dropped the tracklist. This album will have a total of six tracks including ‘We Are Future‘, ‘Killa‘, ‘Higher‘, ‘Swagger‘, ‘Sweet Dreams‘ and ‘1 Thing‘.

Meanwhile, they will make their hot debut on March 17th. What do you think of this casual concept? Let us know in the comments below!