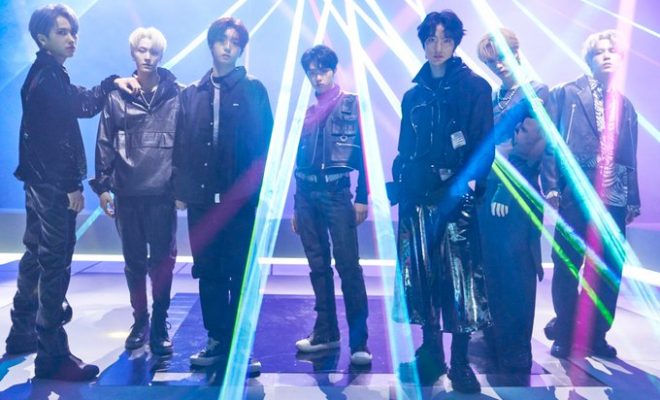 Mirae continues to introduce their members

Boy group, Mirae, continues to introduce their members, as well as tease for their upcoming debut. Check out the teasers below!

Next up with their profile film and image teasers are member Lien, Dongpyo, Yubin, Khael and Douhyun. In their respective film teasers, we see them accompany different types of music as they allow their fierce charms to come through. They definitely know how to own the look while looking quite charismatic for the camera. One can’t wait to see what they will bring to their debut.

From their first image teaser, it is revealed that they will be releasing their first mini album called ‘KILLA‘. From the colour scheme, it looks like we will be getting a strong and powerful debut from them.

From their debut schedule, they will release their concept teasers from February 26th to March 5th. Their tracklist and visual preview will be revealed from March 6th to 13th. The MV teasers will be dropped on March 14th and 16th. Finally, the album spoiler is scheduled for March 15th.

For their first concept teasers, they have revealed their Mirae version. For this concept, we see the members wearing black outfits while posing in front of a white background. This allows them to bring forth their model look while looking quite sophisticated.

Meanwhile, they will make their hot debut on March 17th. What do you think of their first concept teaser? Let us know in the comments below!