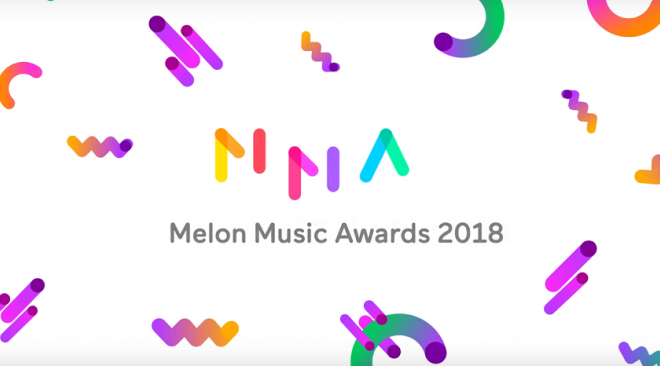 As many knows, it is that time of year when music awards will begin to take place. Well, this year, Melon Music Awards 2018 will go that extra step. Since, Melon will be celebrating their 10th anniversary, they have adopted the ‘My Story’ concept this year. 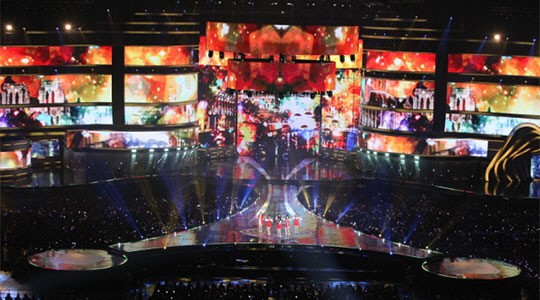 So far, the line up will include BTS, iKON, BLACKPINK, Wanna One, A-Pink, MAMAMOO, Bolbbalgan4 and BTOB. They have also revealed that all the listed groups will have their own special stages. BTOB will be preparing a special storytelling stage that will help complete their 7-member act. iKON will bring along an orchestra to tell a beautiful story of their tracks.

Wanna One will bring to life their story with Wannables and a final message to their fans. MAMAMOO will bring a sexy and splendid performance while BLACKPINK is set to bring their own mise en scene. Finally, A-Pink will show off their dearly charms while Bolbbalgan4 will showcase a new style that fans have yet to see.

It was also revealed that the ‘Dance War‘ contestants will also be showing special stages. The contestants include Samuel,  ASTRO’s Rocky, THE BOYZ’ Q, SF9’s Taeyang, BIGFLO’s Euijin, ONF’s U and VICTON’s Chan.

Meanwhile, Melon Music Awards will announce their final lineup later. The show is held on December 1st at Gocheok Sky Dome. Are you excited for this Awards night? Let us know in the comments below!