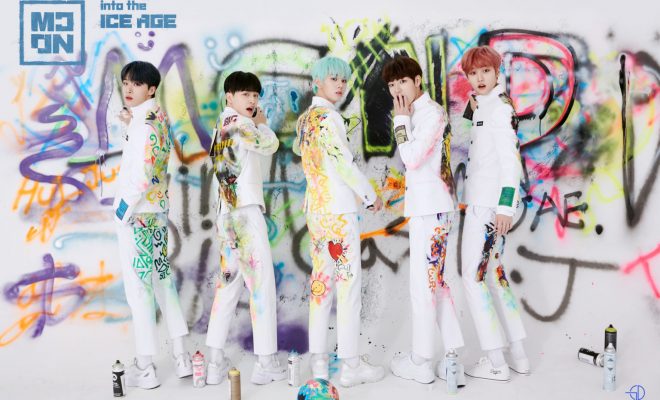 The group will make their official debut with the album ‘Into The Ice Age’, set to be released on February 27.

Check them out below:

Are you excited for this fresh new Kpop group? Let us know in the comments below!