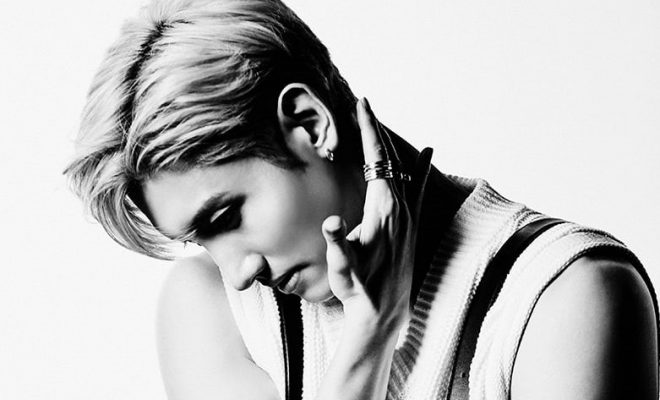 MAX is ready with the ‘Chocolate’ for his solo release

Max will be releasing his first solo mini-album ‘Chocolate‘ with the title track of the same name later today, April 6.

In preparation for the release, Max has dropped to MV teasers for the title track – and we must say, we like the way it looks and sounds!

Earlier, Max dropped a series of visual ‘Mood Samplers’ to give us a taste (see what I did there?) of the look and feel of ‘Chocolate‘.