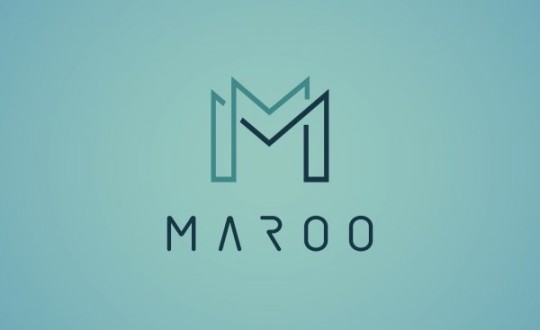 Yes, that is right! Maroo Entertainment confirms plans to debut a new boy group. Check out the details below!

It is revealed that they will be debuting a nine-member boy group. They have finished preparation to launch this boy group and are planning to debut them in September. The members are already been confirmed and so they have begun their debut process. The group is said to have members born between 1999 and 2004. Lee Woojin, Lee Jinwoo and Lee Taeseung will be in this group.

One can’t wait to see and know more about the group. Meanwhile, this boy group will make their debut in September. Are you excited for a new boy group? Let us know in the comments below!