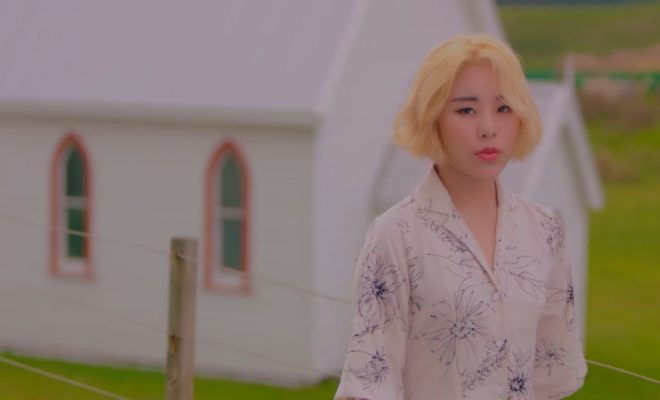 MAMAMOO’s Wheein to continue with activities despite ankle injury

MAMAMOO‘s Wheein is the next idol to be encountering an injury this month. In particular, it appears she had an injury on her ankle. 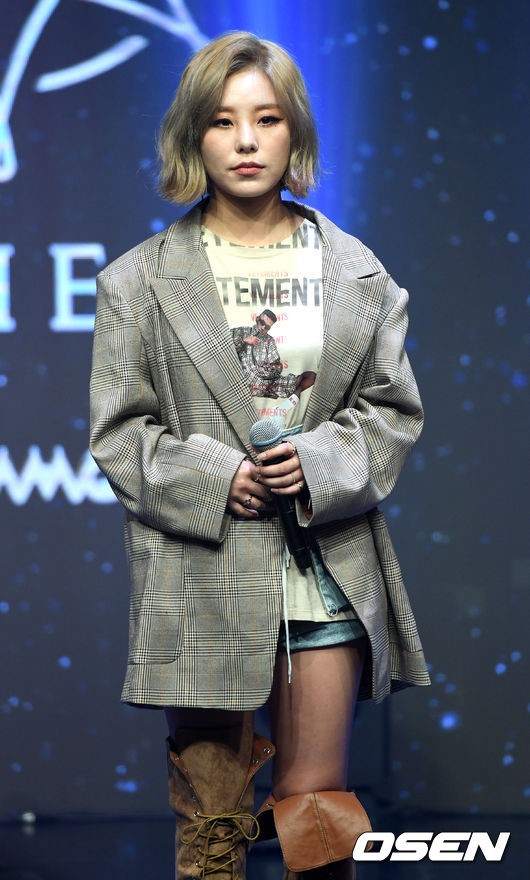 On December 28th, RBW released an official statement saying “Hello, this is RBW. We are making an official announcement regarding Wheein’s recent injury. After finishing up with work on December 27th, Wheein was on her way home when she twisted her ankle on the stairs. She visited the hospital. According to checkup, there were no bruises. She was told to wear a cast and a guard. She was adamant in her will and desire to meet with fans in Vietnam and thus will be participating in activities. Her overall condition is good, so she will be performing while sitting down. We will be adjusting her scheduled activities depending on her condition. We apologise for causing fans to worry. Thank you.”

We hope Wheein gets better soon.