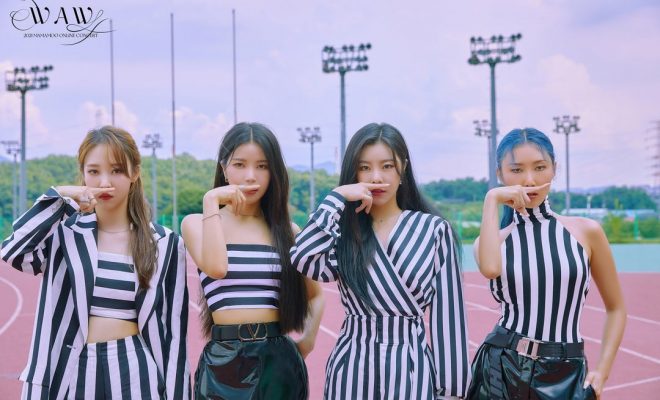 MAMAMOO to release a compilation album in September

Yes, that is right! MAMAMOO has announced their first comeback since the news of signing their exclusive contracts. Check out the details below!

It is confirmed that they will be releasing a compilation album that will have new versions of their past tracks and one new song. This album will be seen as a Best Of album that highlights the journey that MAMAMOO has been on.

Meanwhile, they will return in September. Are you excited for this release? Let us know in the comments below!

Tracey Luu
← Previous Story The Fact Music Awards 2021 begins to reveal the lineup!
Next Story → PENTAGON’s Shinwon and Jaehwan to be DJs for EBS Radio