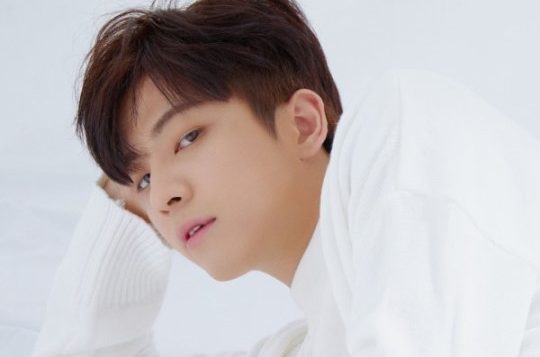 MADTOWN’s Lee Geon to return under a new name!

Yes, that is right! As many knows, MADTOWN‘s Lee Geon had signed with a new agency back in October. Now, more information has been revealed. So, check it out below! 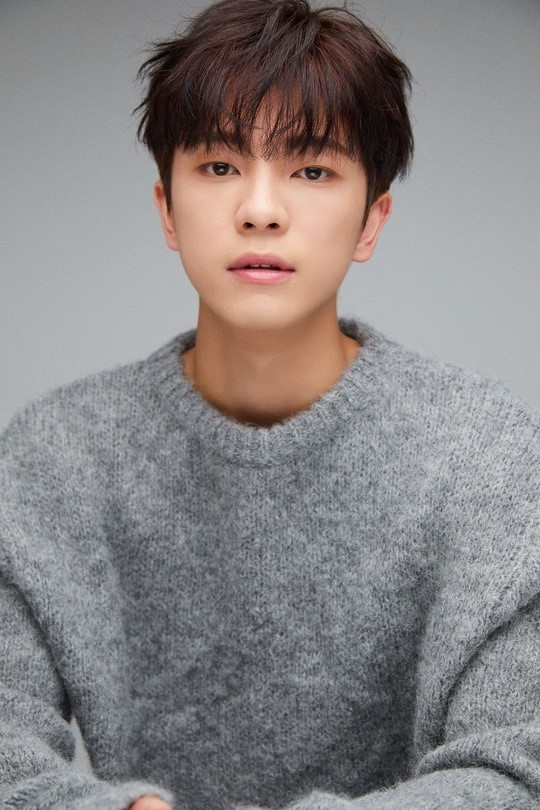 On November 20th, Soribada announced that “Lee Geon have changed his name to Lee Woo. This name will be for his future promotions as a solo ballad singer. He will also be releasing a digital single soon under his new name.”

Last month, he had actually released his first solo digital single ‘If I Know‘ under the name Lee Woo. Now, this will be his first comeback with the single, ‘010‘. It will be released on November 23rd. Are you excited for it? Let us know in the comments below!