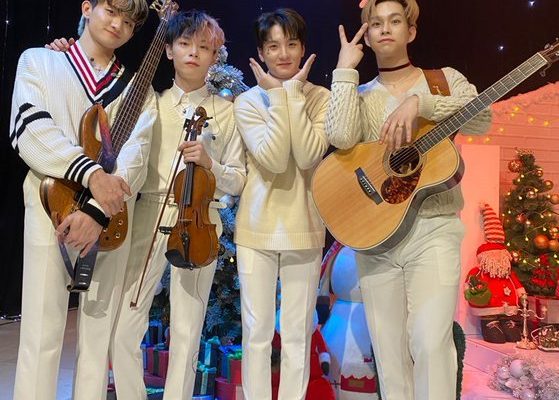 LUCY will be making their return soon. Check out their teasers below!

From the first teaser, it is revealed that they will be returning soon with their fourth single called ‘Gatcha!‘. The teaser also reveals a soundtrack. It gives off this pirate or adventurous music. It will be interesting to see where they will go with this sound.

They have also revealed the album cover. It features that purple background and the claw machine. It is quite a colourful image, which may give us a hint on the concept.

Meanwhile, they will make their hot return on June 16th. Are you excited for the return? Let us know in the comments below!

Tracey Luu
← Previous Story Hyolyn gets you excited with their ‘Ramblings’ teaser
Next Story → A.C.E enjoys the weather in new ‘SIREN:DAWN’ teasers