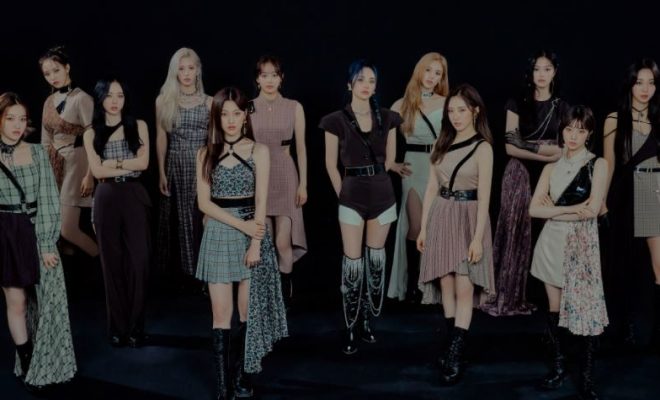 Yes, that is right! LOONA will be releasing their first Japanese single. Check out the details below!

It is said that they will be releasing a double A side single that consists of the following tracks: ‘HULA HOOP‘ and its City Pop version, ‘StarSeed‘ and the Japanese version of ‘Paint The Town‘.

Meanwhile, they will drop the single on September 15th with the CD release on October 20th. Are you excited? Let us know in the comments below!