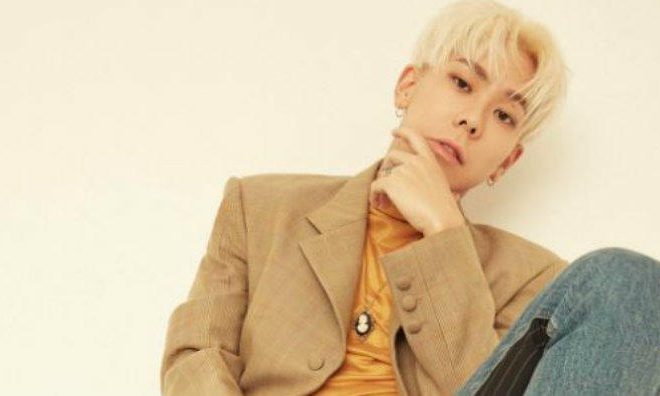 Loco to release a mini album ahead of enlistment

Yes, that is right! Loco will be releasing a mini album before he officially enlists in February.

In particular, he took to Instagram to announce this exciting news. He will be releasing an EP called ‘Hello‘. The image that accompanies this post is a text message that reveals all the details expect one. There is a question that is asked: “What is the title song called on Loco’s new album ‘Hello’?“.

It looks like he is leaving it up to the fans to guess what it could be! Meanwhile, he will be dropping this album when he enlists, which is February 6th. Are you ready for its release? Let us know in the comments below!

Tracey Luu
← Previous Story Ha Sungwoon to drop his self-produced track ahead of solo debut!
Next Story → Highlight’s Yang Yoseob to release a digital single on the day of his enlistment!