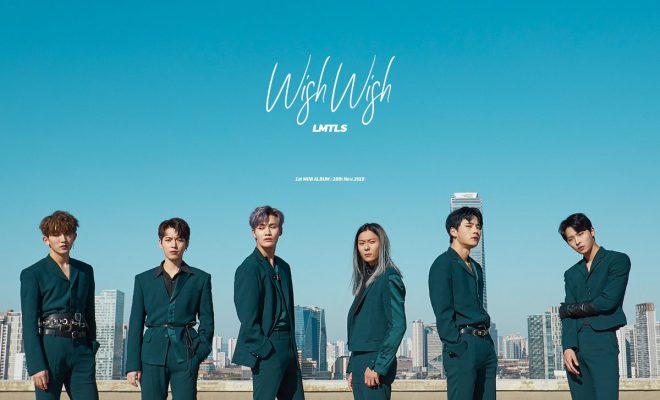 Limitless prepares for their first comeback with a comeback schedule

Limitless prepares to make their hot return with ‘Wish Wish‘. Before that happens, they have revealed the comeback schedule, as well as the image teasers. Check it out below!

Their second concept teaser has that Autumn vibe with the lovely sunlight brightening up the image. They look peaceful as they pose outside. The other image teaser continues with that chill and peaceful vibe but has taken it indoors. They give us this cosy and warm feeling inside.

Meanwhile, the group will make their first comeback on November 28th. Are you excited? Let us know in the comments below!

Tracey Luu
← Previous Story JYP has a ‘Fever’ in MV teaser
Next Story → Blue.D to make her solo debut