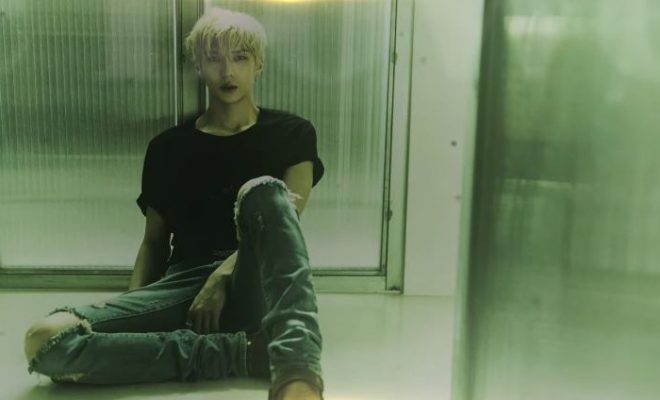 Leo gives you a preview of his upcoming ‘MUSE’ album

Leo‘s comeback is almost here. He has revealed the highlight medley, as well as the MV teaser. So, check it out below!

The title track is as soothing as one would expect from him. It is the kind of song that allows his vocals to shine and allow it to intertwine with the melody nicely. ‘Approaching‘ begins like a ballad with no instrumentation before slowly it builds up in intensity, accompanying nicely with Leo’s voice. ‘Homesickness‘ has such a beautiful piano melody that brings out the best in his high notes and his emotions. ‘It’s Tight‘ has quite an interesting hook that really hooks you in. Finally, ‘Muse‘ is a great finish for the album with another soothing song. It really goes well with his tone of voice.

The MV teaser sets the tone for what we can expect from the full release. It is dark bringing the best out of his dancing abilities. It puts his all into making the dance as sharp as possible, fitting quite nice with the tempo of the song.

Meanwhile, he is set to make his hot return on June 17th. Which track has caught your attention? Let us know in the comments below!