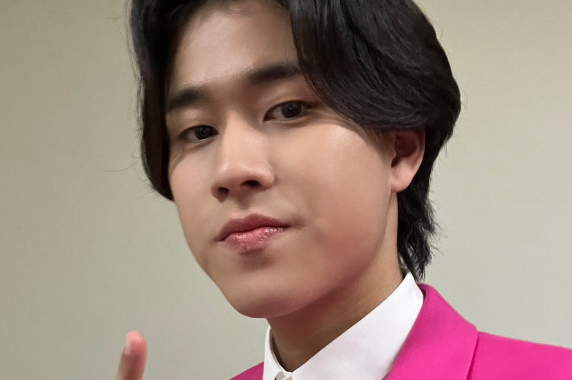 Yes, that is right! Lee Mujin is preparing for his comeback. Check out the teasers below!

It is confirmed that he will be releasing his 1st mini album called ‘Room Vol. 1‘. The first image teaser features him playing on his guitar while producing a track. He looks super concentrated. The lighting does an amazing job in setting the tone of the room.

The second image teaser features him writing lyrics and music by the piano. It looks like for this album, it will be showcasing his producing side as we have so far seen him on different instruments with different ways of producing a track. We are excited to see what he will drop.

His latest teasers feature him outside playing on a guitar. He looks like he is in the zone and is full of soul as he sings the track.

Meanwhile, he is set to make his hot return on June 23rd. Are you ready for this return? Let us know in the comments below!