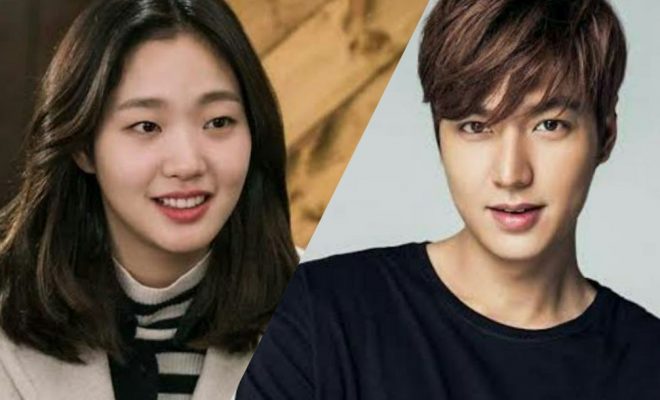 After his discharge from military service, Lee Min Ho has recently confirmed his first post-service project.

He will be teaming up with Kim Go Eun to star in the upcoming drama ‘The King: The Eternal Monarch‘. The drama is being written by Kim Eun Sook who is the screenwriter behind such dramas as ‘Heirs‘, ‘Descendents of the Sun‘, ‘Goblin‘ and ‘Mr Sunshine‘. It is going to be directed by Paek Sang Hoon who also worked on ‘Descendents of the Sun‘.

‘The King: The Eternal Monarch‘ is a fantasy romance drama about two parallel universes. One universe resembles modern-day Korea, while the other is an alternate universe in which Korea is an empire ruled by a single monarch. In order to fight evil and close the door between their two worlds, the ruler of the Korean Empire ends up joining forces with a detective who resides in modern-day Korea.

‘The King: The Eternal Monarch’

The drama is currently scheduled to commence filming in the second half of 2019 and is set to premiere in early 2010.

Are you excited for ‘The King: The Eternal Monarch’? What do you think of the casting of Lee Min Ho, Kim Go Eun and Woo Do Hwan? Let us know your thoughts in the comments below.