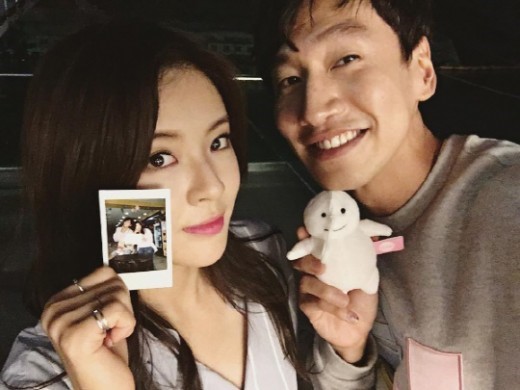 Yes, that is right! Lee Kwang Soo and Lee Sun Bin are dating!

In particular, on December 31st, it was revealed that they have been dating for the past five months. They first met in September 2016 during Lee Sun Bin‘s first appearance on Running Man. During this episode, Lee Sun Bin expressed her interest in Kwang Soo and the reason why she feels like they are well-suited. From that episode on, the two went on to become friends and now they have begun a romantic relationship!

Lee Kwang Soo’s agency also stepped forward to confirm the news saying “Lee Kwang Soo and Lee Sun Bin have been dating for five months. After meeting on Running Man, the two eventually became lovers, and they are currently accompanying one another to gathers and introducing each other as their significant other.”