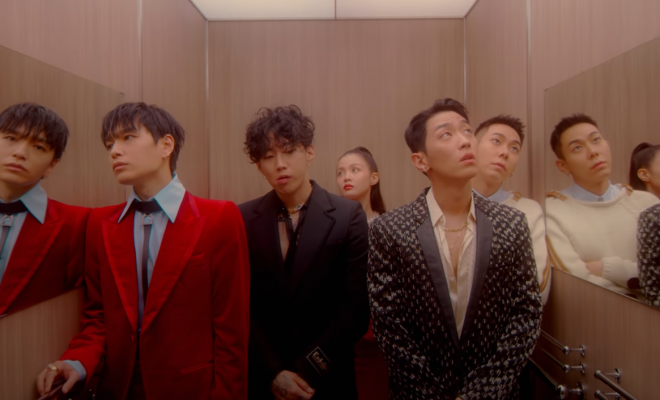 Lee Hi has revealed her second MV teaser for ‘Red Lipstick‘ featuring Yoon Mirae. Check it out below!

The second teaser is featured in an elevator. It definitely gives off those old vibes, especially with the colour scheme, the edits and the outfits worn. Abruptly, the song begins and we get to see the male protagonist dancing to the lyrics. He definitely is overexcited as he moves to the song.

She has also dropped the third MV teaser. This time, she is wearing an outfit that looks like a disco ball. We also got the AOMG family, including Jay Park, Simon Dominic, Gray, Loco, Code Kunst, DJ Pumkin and Korean Zombie featured. She has the whole AOMG crew in the elevator with her. It is a powerful set of people in one elevator!

Meanwhile, she will make her hot return on September 9th. Are you enjoying the vibe of this song so far? Let us know in the comments below!