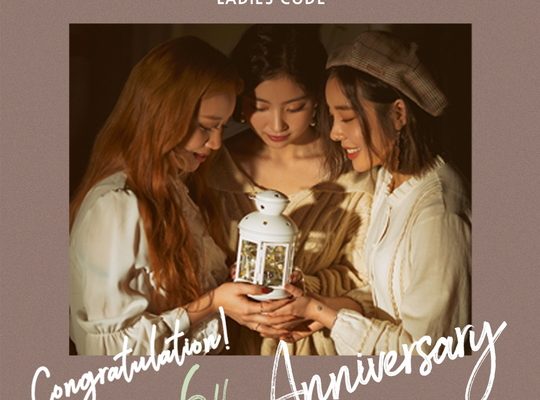 Ladies’ Code announces their return with an image teaser!

Yes, that is right! It looks like we will be getting a comeback from Ladies’ Code! They have released an official statement, as well as an image to go with it. So, check it out below!

Polaris Entertainment confirmed that Ladies’ Code is currently preparing to make their return in Mid-May. They have filmed their music video. This will mark their return in two years since their last with October 2016. They had released a special single last year but it was for the holiday season. So, it definitely is a comeback that fans can look forward to. It is revealed that they have actively participate in this comeback.

Meanwhile, in the first image teaser, they give us a lot of colour, giving us that Spring vibe. They look refreshed and ready to go!

They will make their hot return on May 16th. Are you ready for this? Let us know in the comments below!