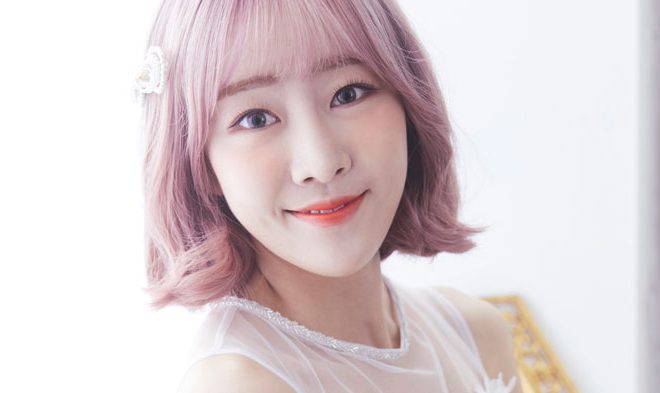 Yes, that is right! LABOUM‘s Yujeong has announced her departure. Check out the details below!

It is revealed that Yujeong has left the group and the company after her contract has ended. She has written a handwritten letter to address this so that she is able to tell the fans directly rather than through a news report. Since her contract has ended, she has had many discussions with the company. Ultimately, it was decided that they will go their separate ways. The other members have renewed their contracts and will continue promoting as a group. Our seventh anniversary will be her last promotions with the group. She is really grateful to her group members. She took the leadership role as the oldest member and shouldered the responsibilities by working hard. There were tough times but she had never regretted it. She loved the time spent on stage and every moment singing. Thanks to the fans, she was able to have strength and be where she is today. She will now be closing this chapter in her life. She will start a new chapter with a more mature image while undertaking new challenges.

With that, we wish them all the best for the future! Please look forward to their future activities.