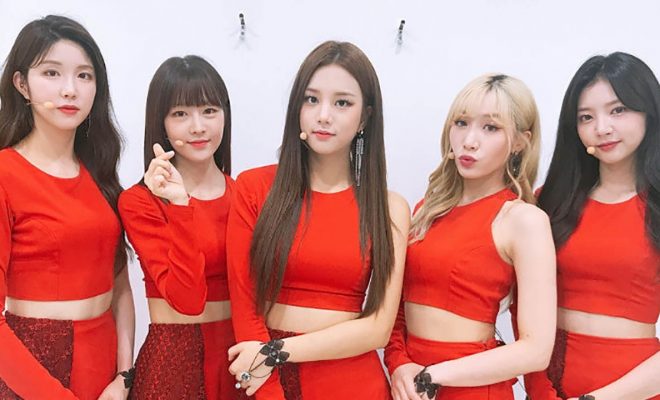 LABOUM will be returning with a full album!

Yes, that is right! LABOUM has caught us off caught with the latest comeback announcement.

In particular, on August 27th, it was announced that they will be releasing their first full album next month. It is revealed that all the members have participated in producing the album. Thus, it really leaves one more excited than ever as to the kind of song they will be presenting tot he fans.

Meanwhile, they will be releasing this album, ‘Two Of Us‘ on September 19th. Are you excited? Let us know in the comments below!