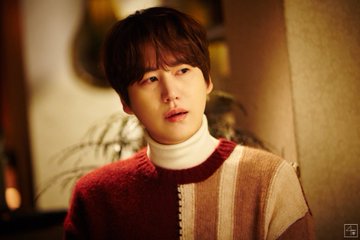 Kyuhyun to make his solo return in April

Yes, that is right! Super Junior‘s Kyuhyun is preparing for his solo return. Check out the details below!

As many knows, Kyuhyun has begun a project last year where he would release a track every season. Now, it looks like we have reached the end of the project with this one being the final release. He started in summer and now he will be ending in spring. It is said that for this release, he will be partnering with Kenzie. This is definitely exciting since he has released many great tracks with Kenzie. We can’t wait to see what he will show.

Meanwhile, he will make his hot return in April. Are you ready? Let us know in the comments below!