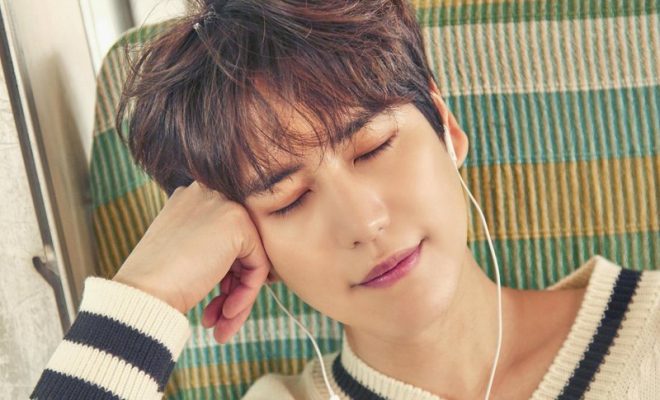 Yes, that is right! Kyuhyun will be hosting a music talk show!

In particular, JTBC2‘s ‘Run.wav‘ will be a show that allows artists and the audience to have a performance together. Furthermore, it will show their musical side of the artists when it comes to their writing, composing and arranging abilities. There will obviously be a part that will allow them to showcase their dancing skills as well!

Meanwhile, Kyuhyun was chosen as the host due to his ability to host, bring out his variety show skills and communicate with the younger artists. From the teaser above, it is revealed that the first lineup for the show includes AB6IX, Weki Meki, ONEUS, fromis_9 and WJSN.

The show itself will begin airing on June 22nd. Will you be tuning in? Let us know in the comments below!