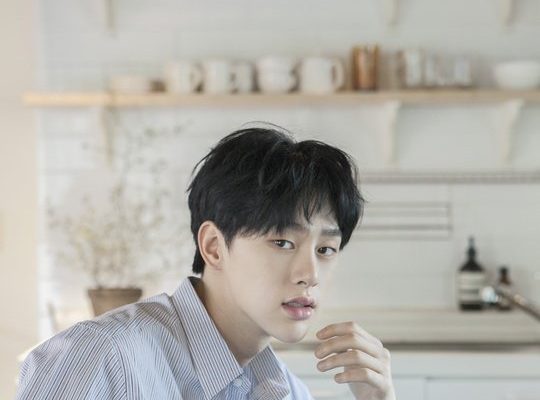 Yes, that is right! Former JBJ‘s Kwon Hyunbin will be making his solo debut!

In particular, on May 31st, YGX revealed that “Kwon Hyunbin is indeed making his solo debut this summer.” Ahead of this debut, he has launched his own YouTube channel where he will be releasing weekly Friday videos showing his preparations and daily life.

You can subscribe to him here! Meanwhile, we can’t wait to see the kind of concept he will debut with! What kind of style of music do you think fits him? Let us know in the comments below!

All Access Asia will keep you updated, so stay tuned1