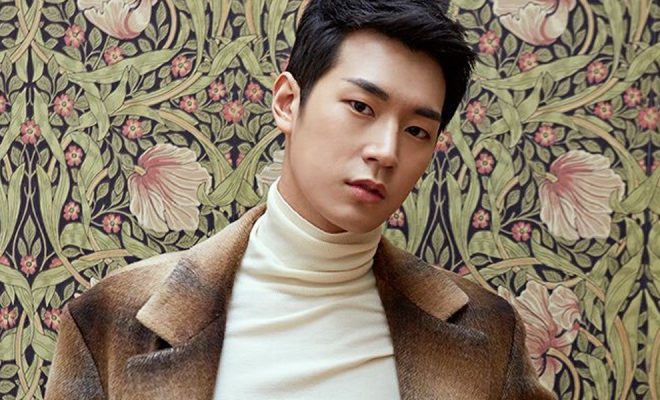 Yes, that is right! KNK‘s Seoham (also known as Seungjun) has signed an exclusive acting contract.

Are you excited? Let us know in the comments below!