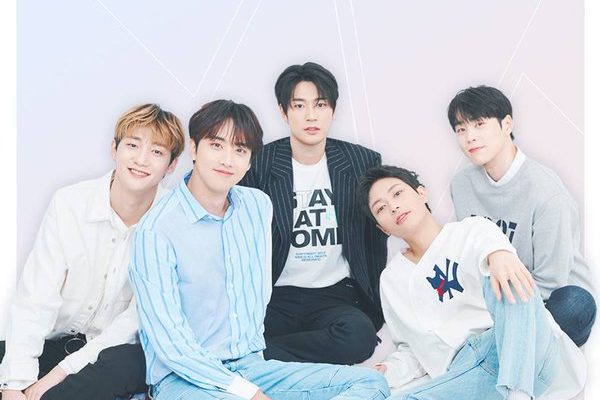 Yes, that is right! KNK‘s Seoham has announced his departure from group. Check out the official statement below!

220 Entertainment has confirmed that KNK‘s Seoham has left the group after promoting with the group for 5 years since 2016. After much discussion between them about his future, he decided to conclude his group activities with his exclusive contract coming to an end. They thank the fans for supporting Seoham when he was a part of KNK. The group will continue to promote with 4 members, Jeong Inseong, Kim Jihun, Oh Heejun and Lee Dongwon.

We wish Seoham and the group all the best for the future. We hope he continues his career, as well as hoping to see the group’s comeback soon.