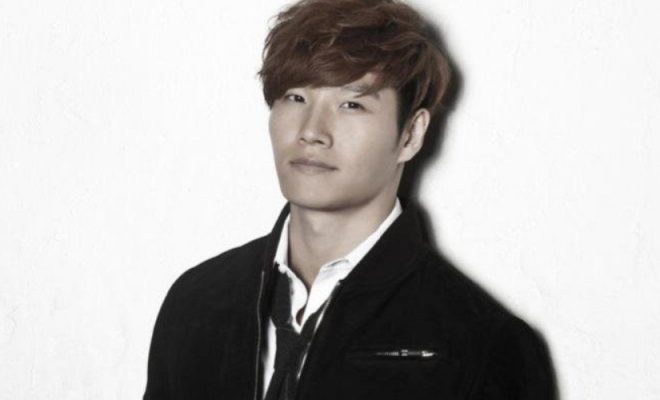 Yes, that is right! Rather than returning as a guest on the show, Kim Jong Kook will be hosting the second season of ‘The Call‘ instead!

In particular, on June 25th, it was announced that Kim Jong Kook will be the MC for this upcoming season. He was chosen as the host since he has shown that he has the ability to host while also been a top singer. This makes him the perfect MC for this show. He will also be playing a special role in the creation of a music family. So, the producers ask fans to stay tune to see the show themselves!

Meanwhile, the show itself will air on July 5th. Will you be tuning in? Let us know in the comments below!