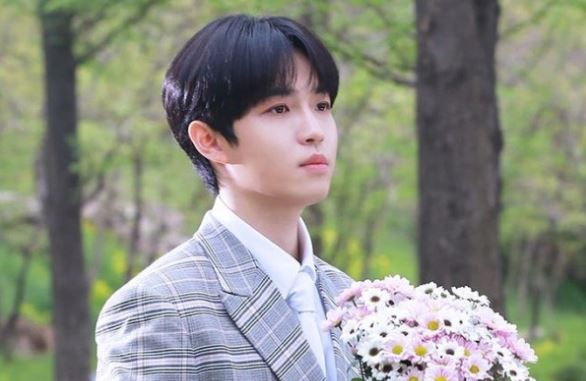 Yes, that is right! Kim Jaehwan will be making his return in December.

In particular, on November 21st, it was revealed that he is currently preparing for the release of a mini album in December. This will mark his first comeback in seven months since his solo debut.